… their lives were full of quiet drama, full of vague yet... 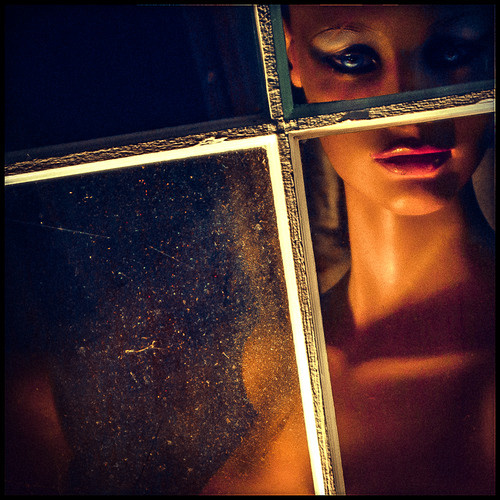 … their lives were full of quiet drama, full of vague yet thrilling signs that life was not as the common run supposed it to be; they were among those… who watch life as though it were a great drab curtain which they are sure is always about to rise on some terrific and exquisite spectacle, and though it never did quite rise, they were patient, and noted excitedly every small movement of it as the actors took their places, strained to hear the unimaginable setting being shifted.”
― John Crowley, Little, Big

No comments posted.
Loading...
Subscribe
RSS
Recent Posts
Look: the trees exist; the houseswe dwell in stand there... Are we to paint what’s on the face, what’s inside... There are only two mistakes one can make along the road to... … their lives were full of quiet drama, full of vague yet... With optimism, you look upon the sunny side of things. People... “One’s destination is never a place, but a new way of seeing... People don’t notice whether it’s winter or summer... I hear lake water lapping with low sounds by the shore… I... You have wakened not out of sleep, but into a prior dream, and... Water Lilies is an extension of my life. Without the water, the...
Keywords
cole scott cole scott photography coleman moffett photography New England new hampshire Jorge Luis Borges NH branches brick
Archive
January February March April May June July August September October November December
© Cole Scott Photography
Powered by ZENFOLIO User Agreement
Cancel
Continue